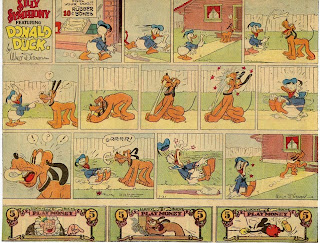 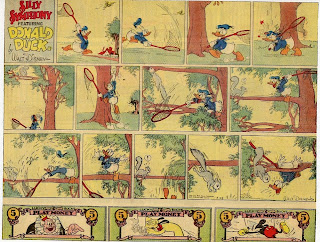 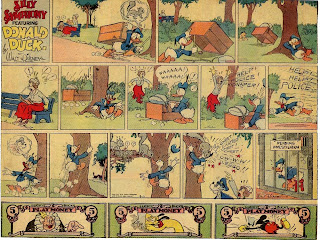 I thought a change of pace would be good with a few Donald sunday strips by Al Taliafero.
For me Al's work is up there with Carl Barks, Don Rosa and Daan Jippes. Certainly the Sunday Donald is not as developed as the comic book Donald, in fact the strips resemble the Donald of the animated shorts which is where the appeal really stems for me.
Posted by Mark Sonntag at 12:00 AM No comments: 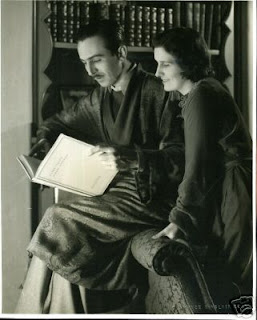 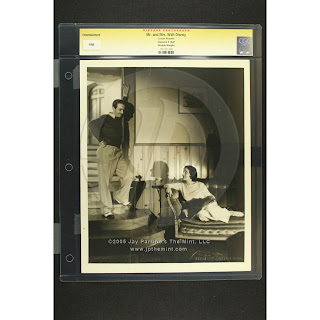 Here are a couple more Clarence Sinclair Bull photos which were recently sold on e-bay.
Posted by Mark Sonntag at 1:42 AM No comments: 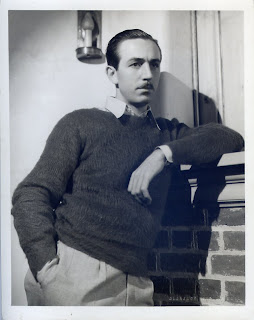 I recently acquired this great portrait of Walt by famed 1930s Hollywood photographer Clarence Sinclair Bull, dated September 10, 1933. Through corresponding with Walt's daughter Diane I discovered a whole series of photos were taken of Walt by Bull including the iconic Walt with Mickey's shadow photo.
I know of another photo in Christopher Finch's ART OF WALT DISNEY showing Walt and Lilly at home with their pet chow. Does anybody know what other photos were taken by Bull and perhaps what they were used for? I imagine a magazine article.
Posted by Mark Sonntag at 12:43 AM 10 comments: 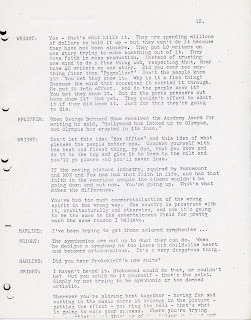 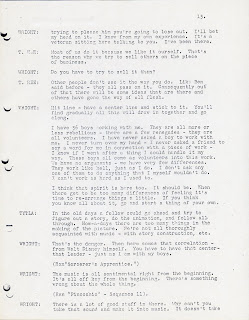 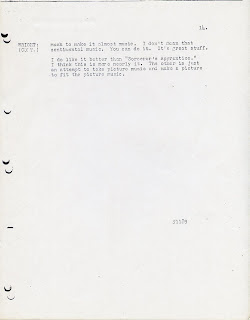 This is the last of the Frank Lloyd Wright pages, unfortunately a couple of pages seem to be cut short at the bottom. I have a pile of these transcripts which I hope to share over the coming weeks and months, I find them quite eye opening - - they almost take me there to the day.
Posted by Mark Sonntag at 2:57 PM 1 comment: 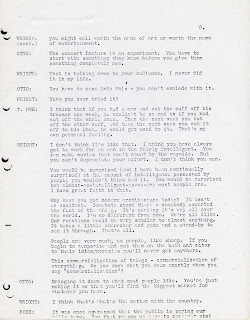 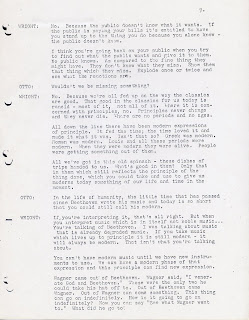 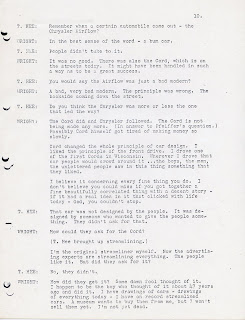 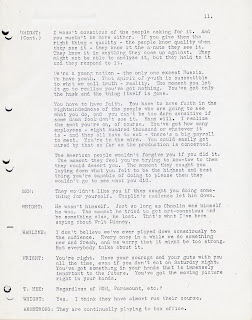 Posted by Mark Sonntag at 2:51 PM No comments: