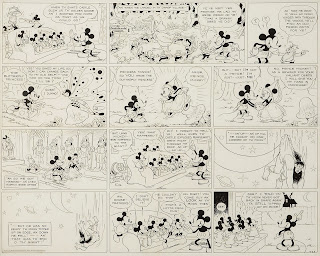 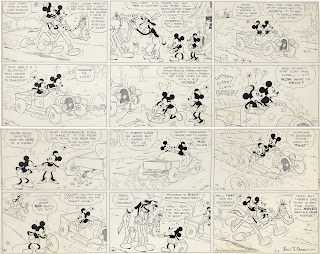 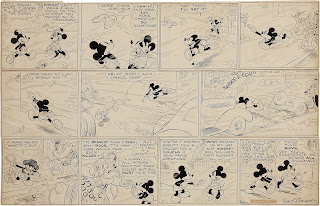 I wish I could say I owned these, but no, I found them in my files as I've been  clearing hard drive space for the upcoming year of work and backing up onto an external drive. I may have posted a couple in the past but they're worth seeing again. Enjoy.
Posted by Mark Sonntag at 12:09 AM No comments: 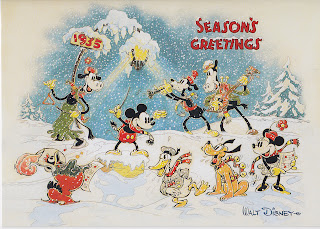 Season's Greetings and Happy Holidays to all, may the New Year be filled with interesting discoveries and adventures.
Posted by Mark Sonntag at 11:21 AM 2 comments:

Here Walt depicts a drinking fountain that's been rigged to spurt water in the eyes of green freshmen. Note the patriotic reminders to buy war saving stamps.
Posted by Mark Sonntag at 12:11 PM No comments: 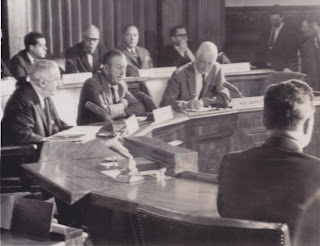 Forty five years ago today one of  if not the most influential men of the past 100 years passed away and his influence is still felt in the work being done at his own studio and others, even in my own work. Imagine our world had Walt not been born or not found his passion, how would we have dealt with the dark days of World War II and beyond? Who would have inspired the rest of us, inspired George Lucas, Steven Spielberg and John Lasseter just to name a few?

I've had this photo for a while now and thought it would be fitting to share today, unfortunately it isn't terribly in focus. The news snipe reads:

Springfield, Ill., Nov. 19 1963.  DISNEY TELLS OF LINCOLN FIGURE - Walt Disney, center, arms folded, said Tuesday at a news conference he staked his reputation that an animated figure of Abraham Lincoln he created for the Illinois exhibit at the New York World's Fair would be dignified.
Posted by Mark Sonntag at 12:00 AM No comments: 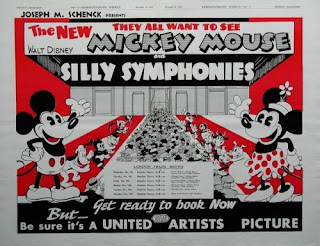 I just saw this English trade ad up on e-bay: 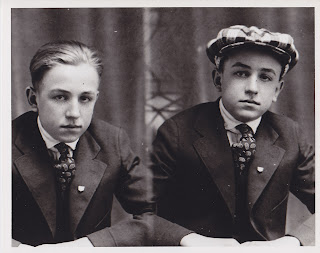 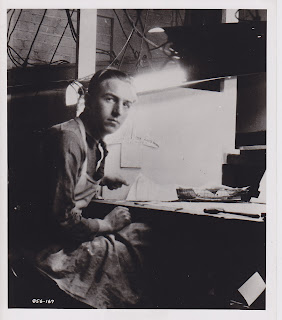 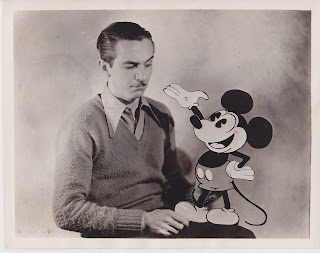 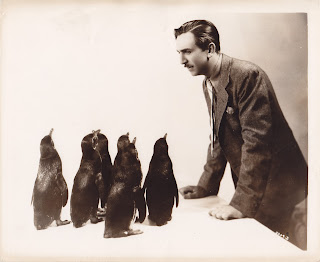 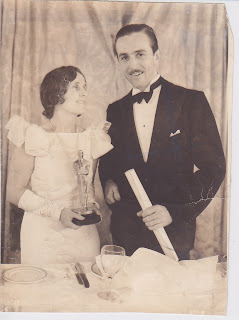 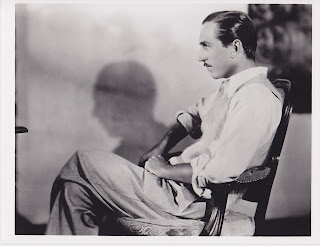 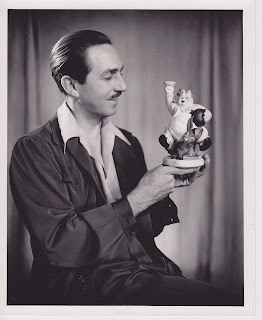 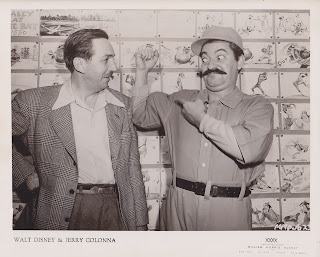 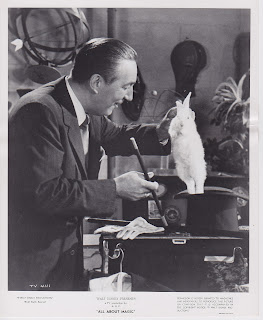 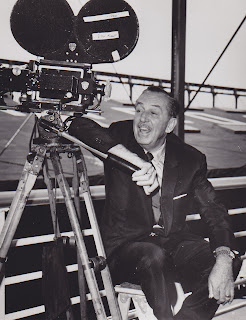 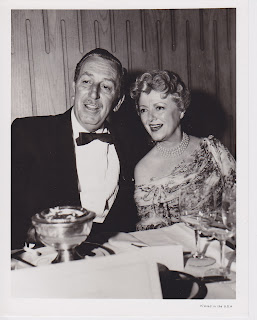 Any idea who's with Walt in above photo? 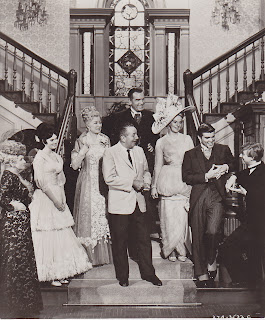 To celebrate what would have been Walt's 110th birthday (it's already the 5th here in Australia) here are some photos from my collection which I don't think I've posted before. Some we've all seen before, but I like them anyway . . . Happy Birthday Walt.
Posted by Mark Sonntag at 9:48 PM No comments: