As we all know Walt was very passionate about polo in the 30s as were many male Hollywood producers and stars. I recently stumbled on this photo at auction: 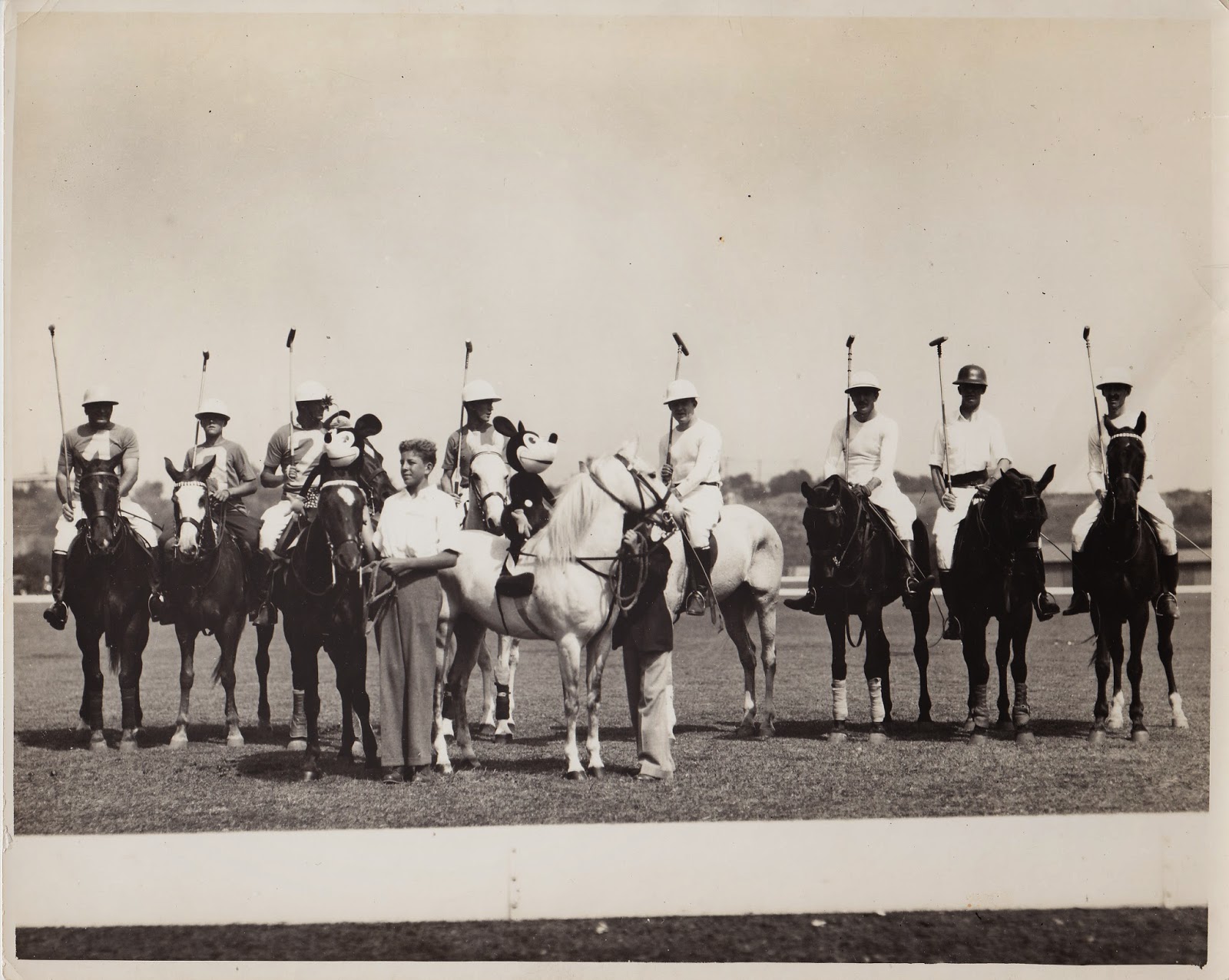 Written on the reverse:

(signed off by) NORMAN

I'm not sure but could that be Norm Ferguson(the author) next Walt?

The photo came with a copy of #14 of the RIVIERA CHUKKER dated August 25, 1935. Inside is an article about Walt: 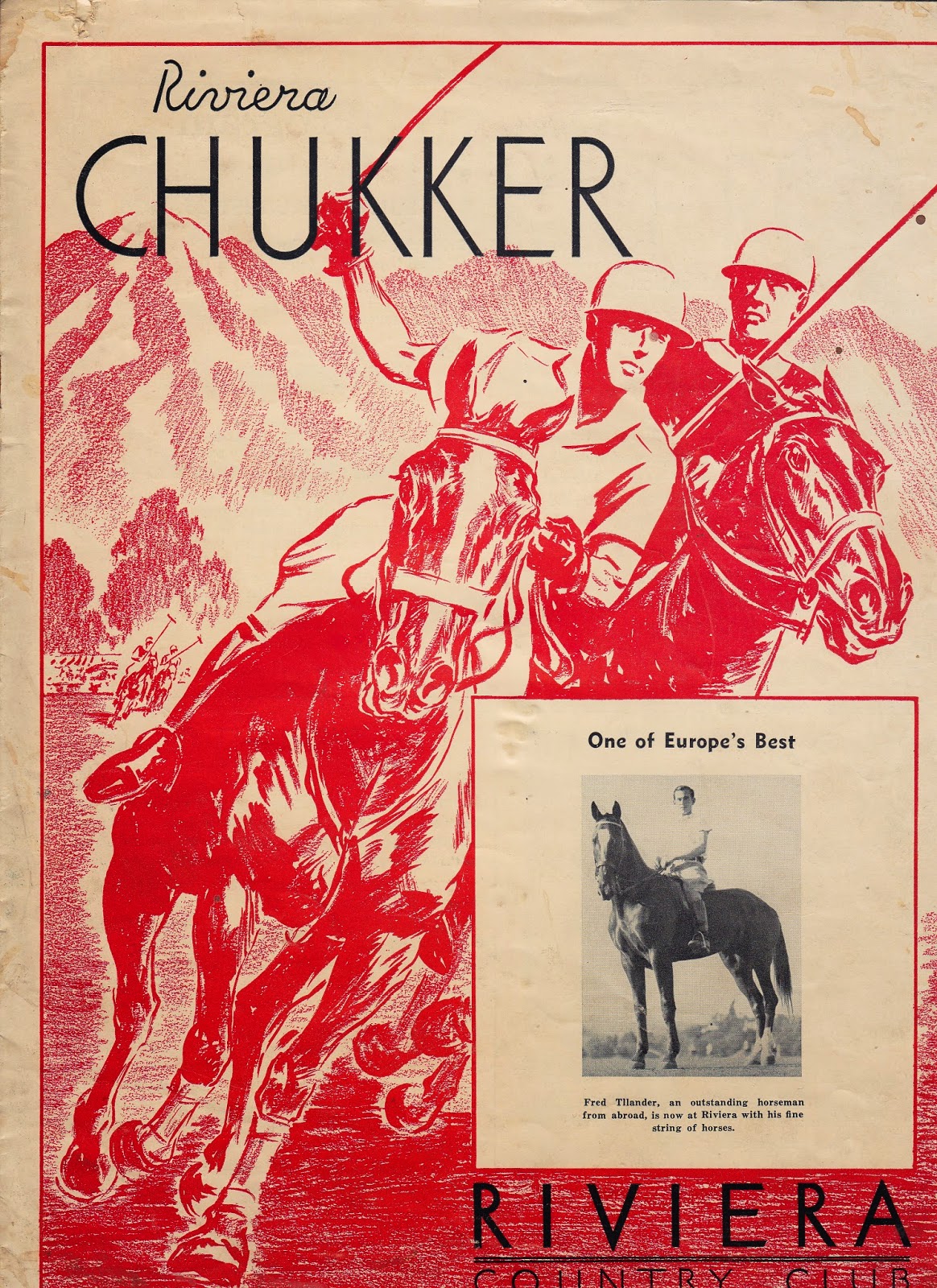 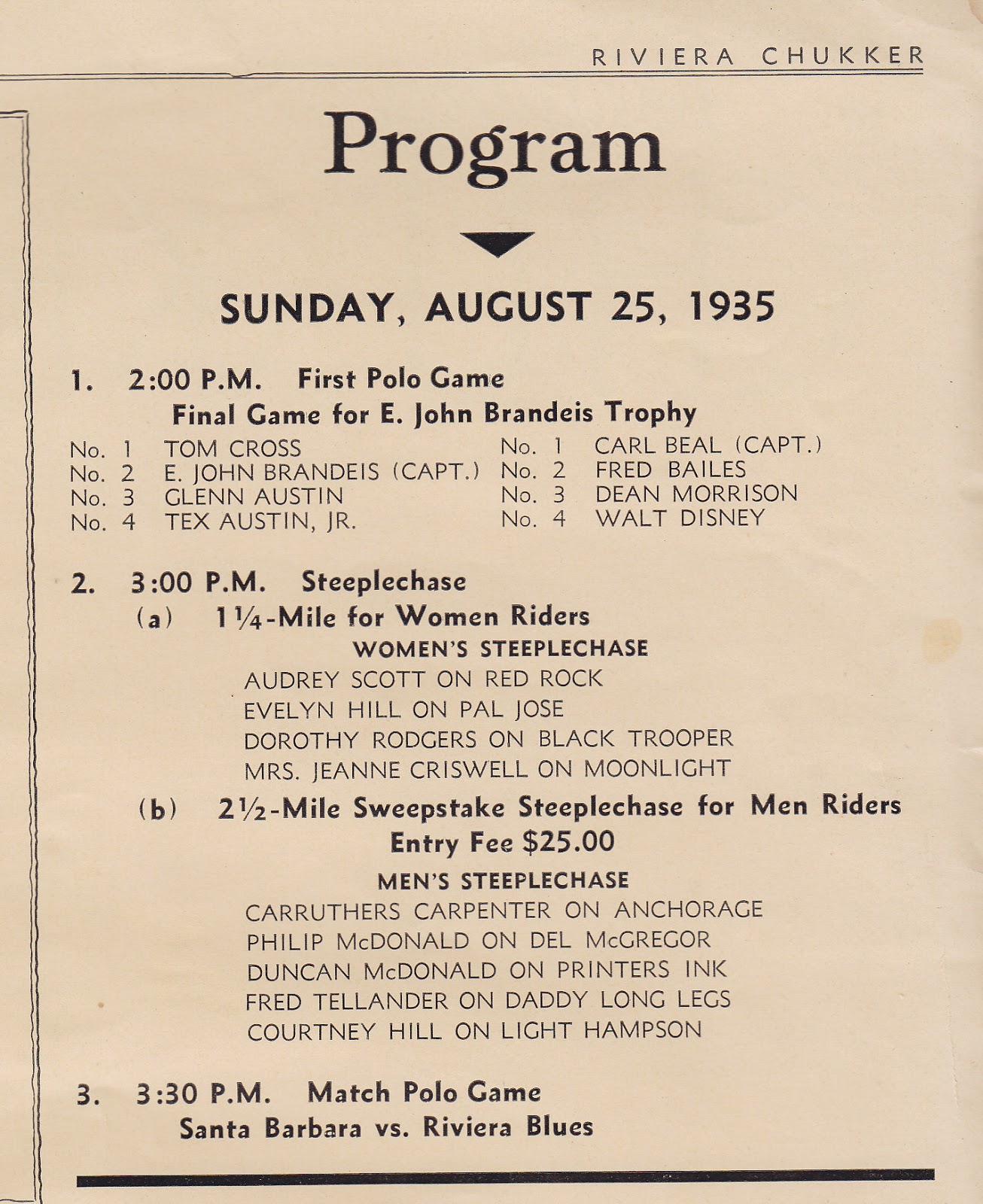 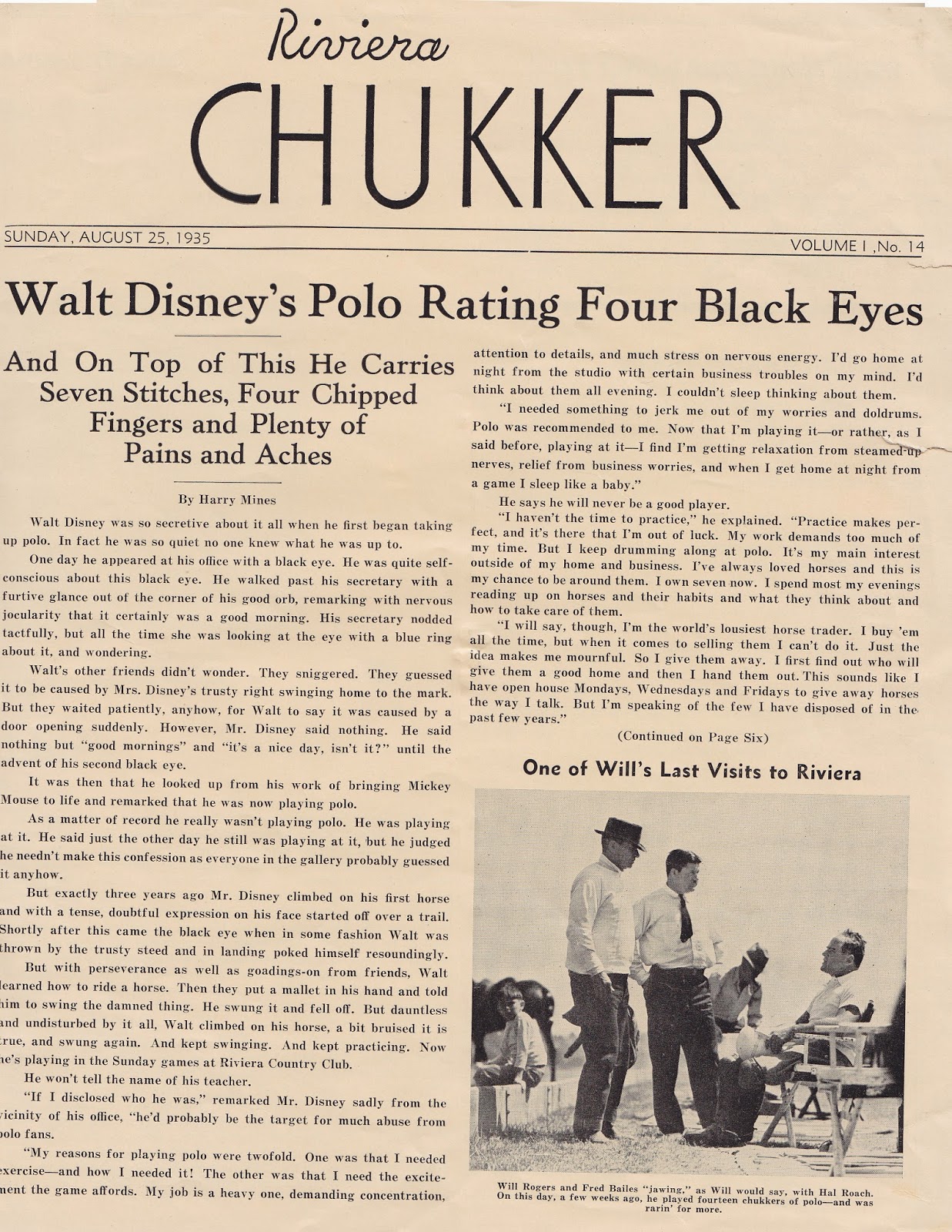 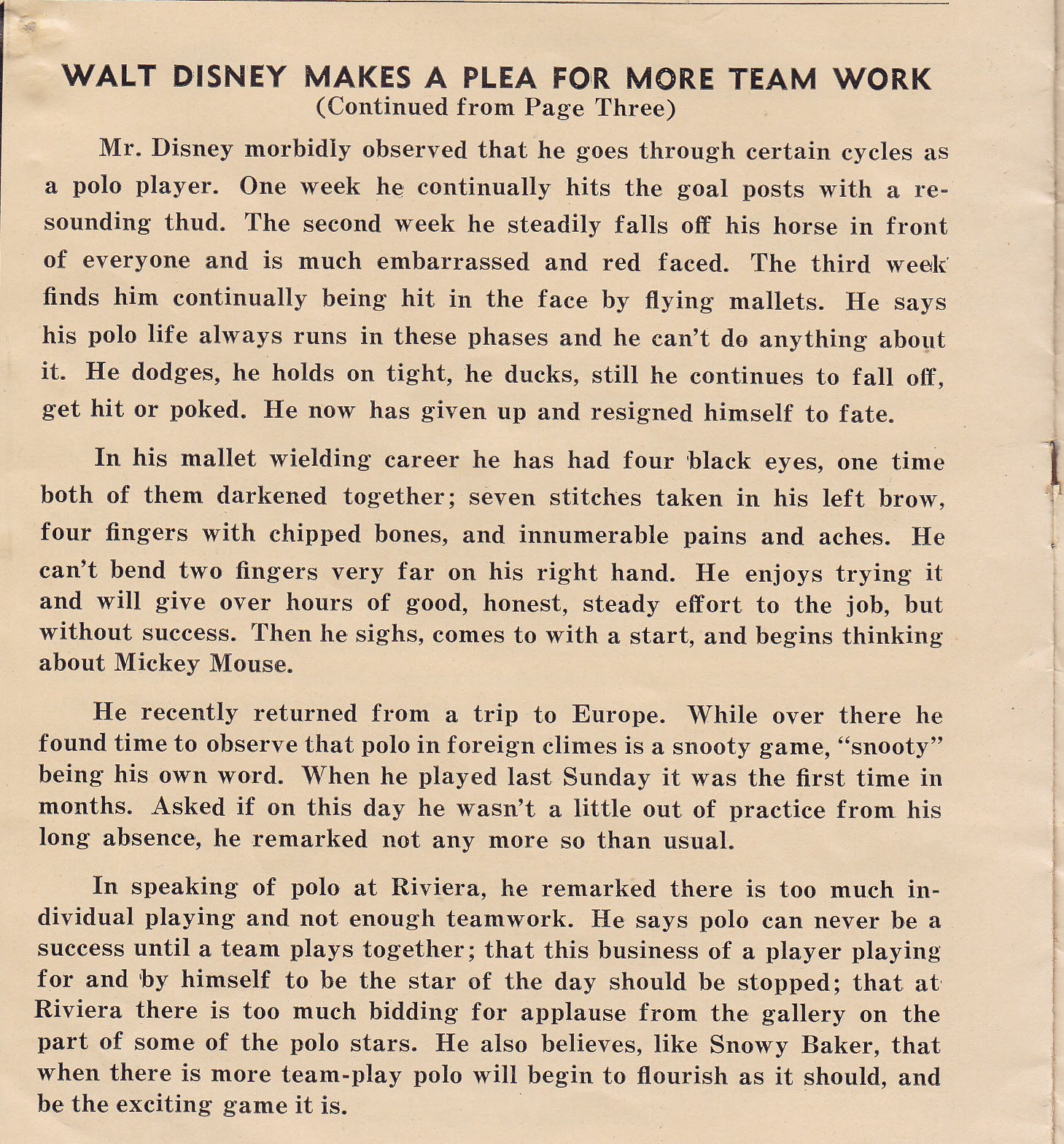 Posted by Mark Sonntag at 1:10 AM No comments: 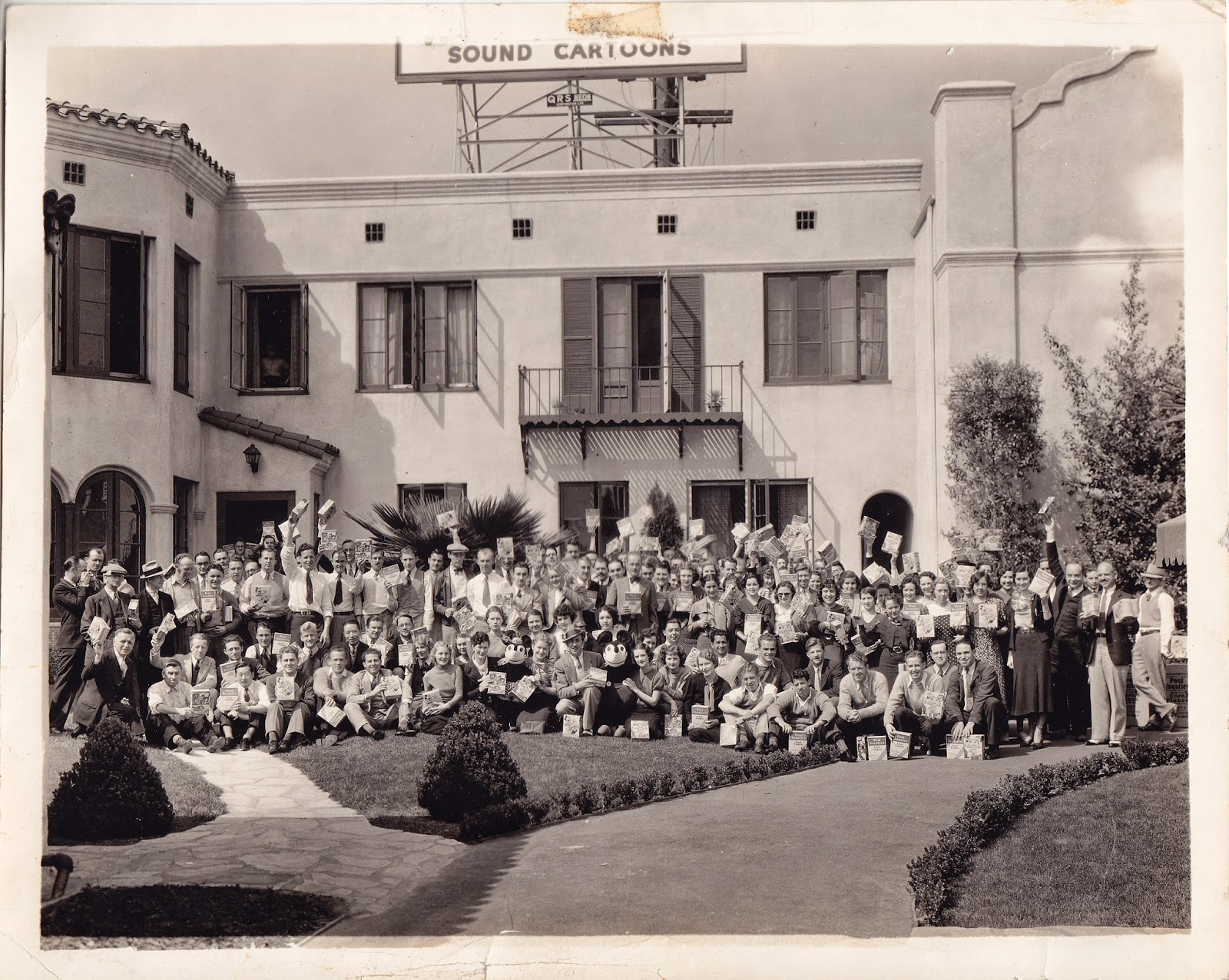 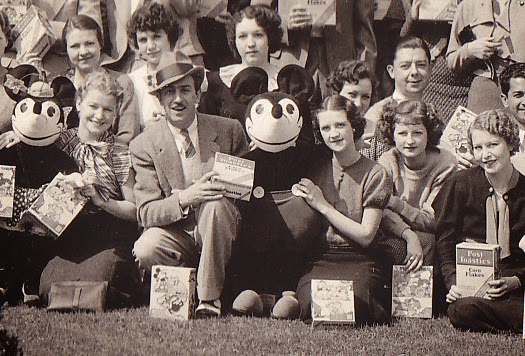 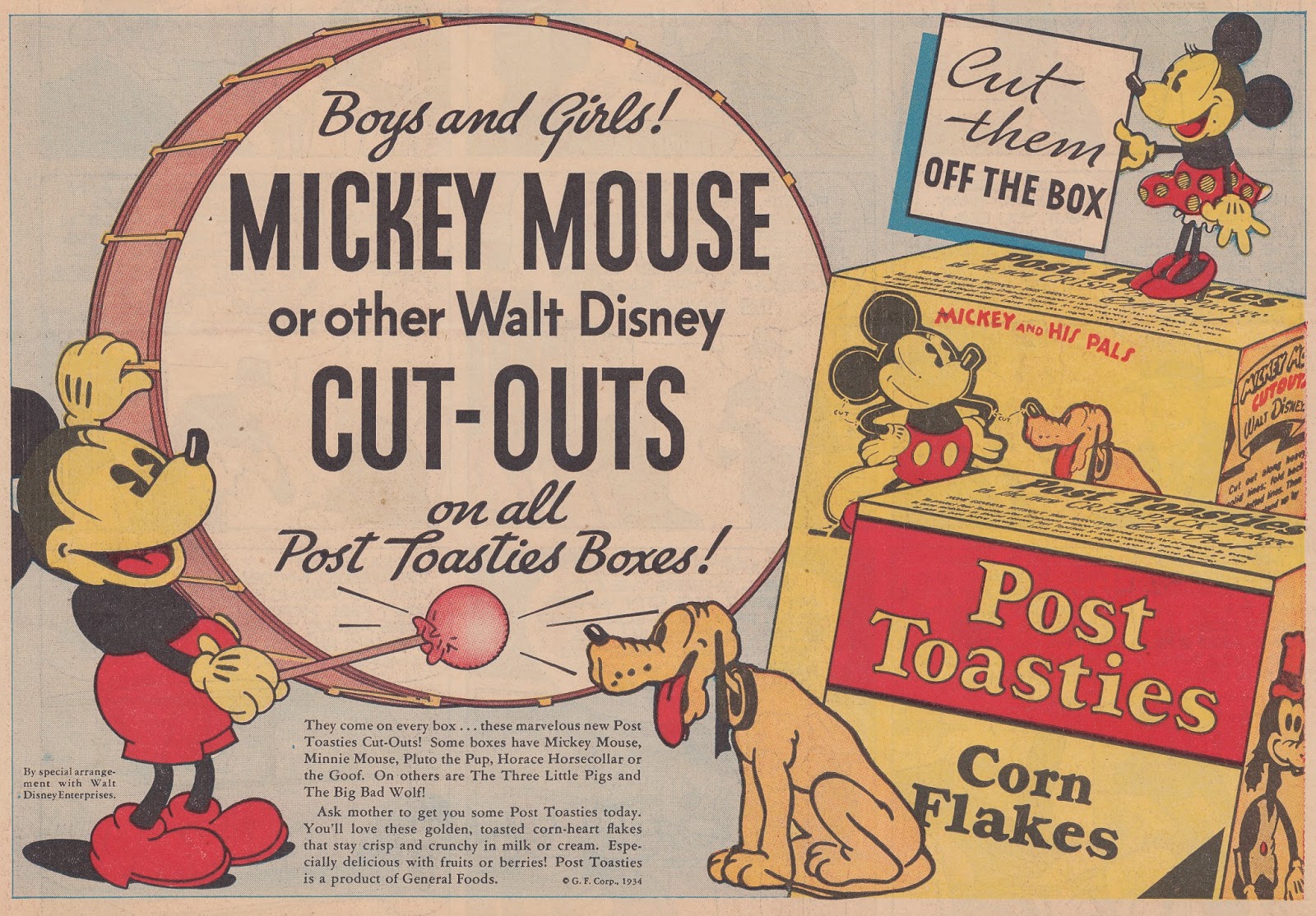 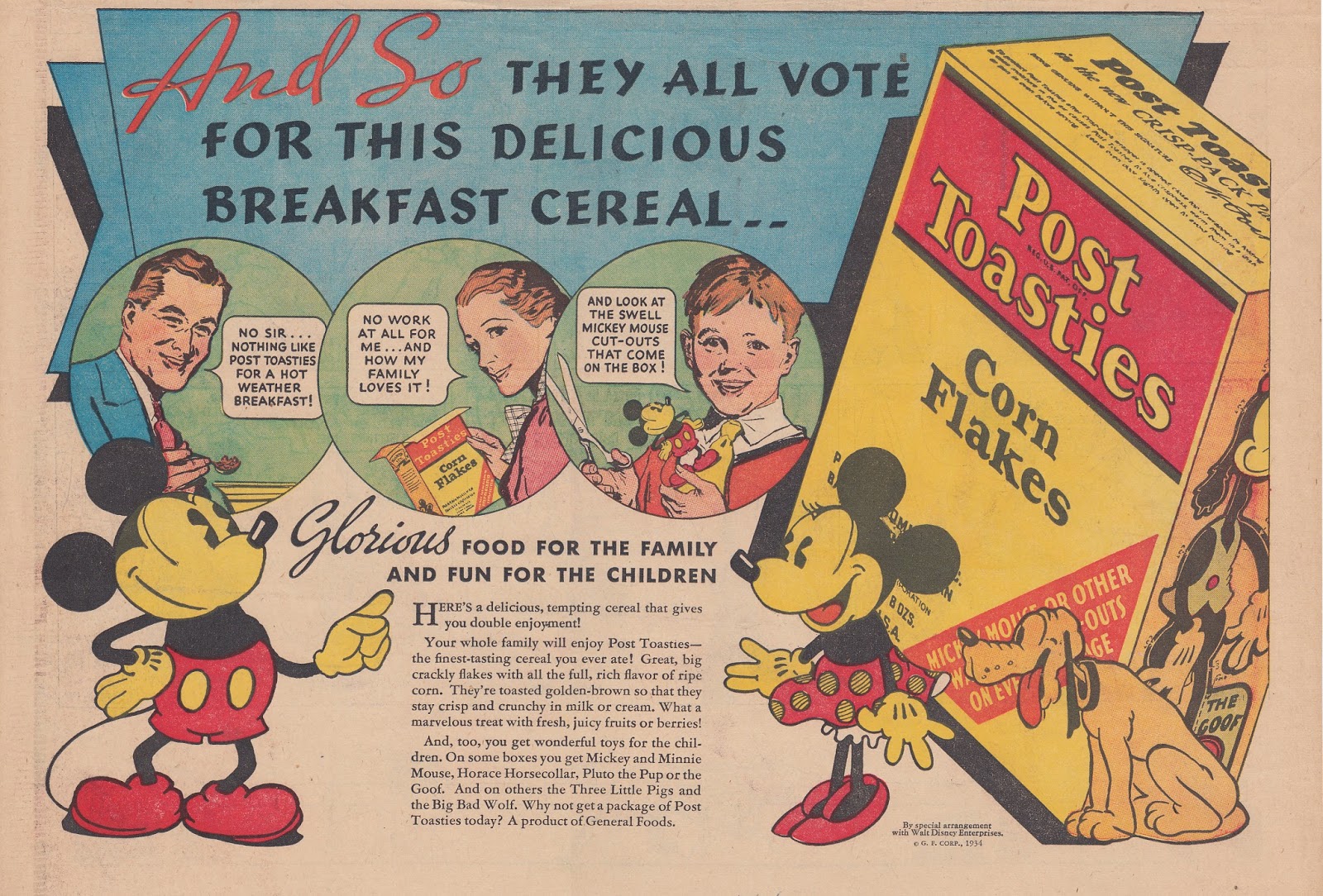 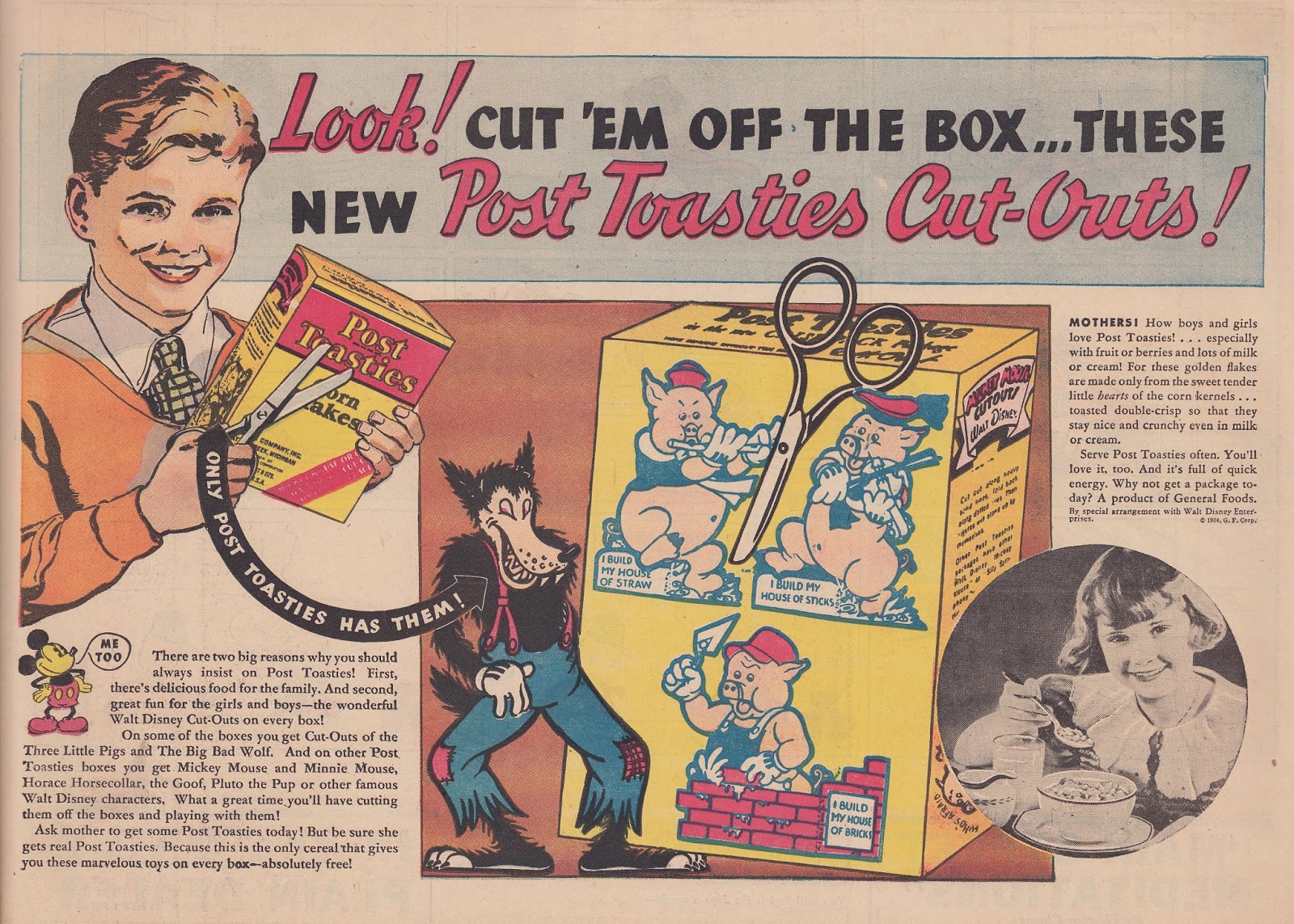 Posted by Mark Sonntag at 12:52 PM No comments:

Walt at the Colonel Swope Memorial 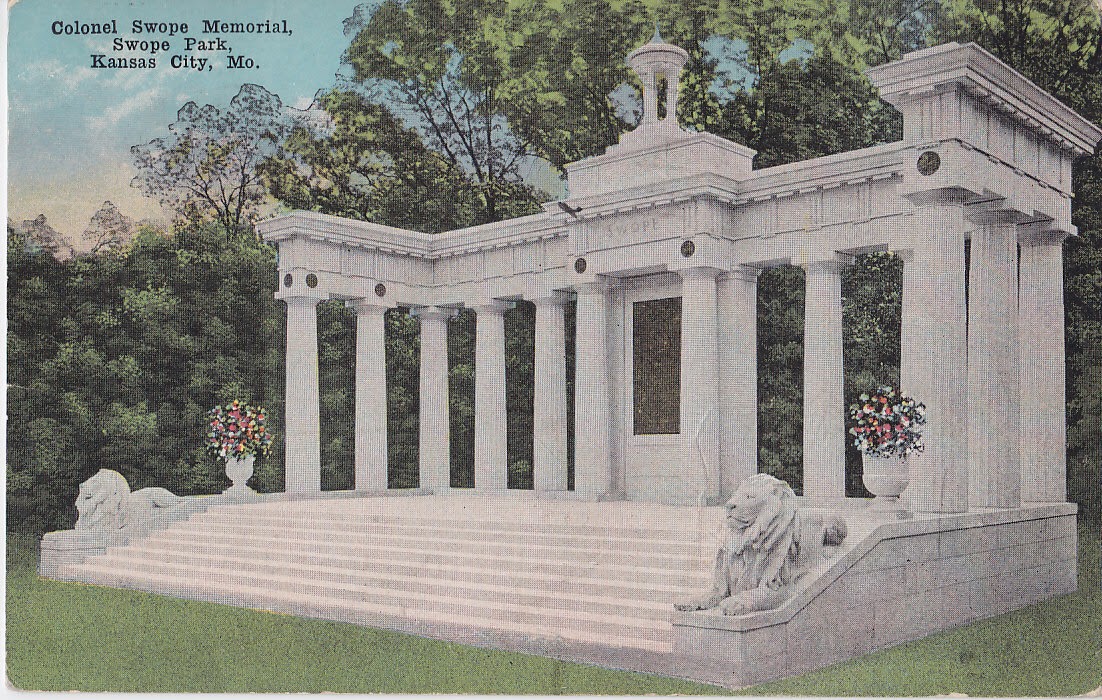 It's been a long time since I've posted, I've been busy working on storyboards and squeezing time into my film inbetween leaving me with very little time for anything else.

A couple of weeks ago I was thinking about Walt's early days and got to thinking about the photos I have and which we've seen many of him and the Laugh-O-grams staff clowning in Swope Park Kansas. I typed Swope Park into the e-bay search and immediately found the above 1919 post card of the Colonel Swope Memorial also the grave site of Colonel Thomas Hunton Swope (Kansas real estate magnate) who passed away in 1909 under mysterious circumstances and was finally laid to rest in Swope Park (land which he donated in 1896) on April 8, 1918.

Here was an easy landmark to identify from the Laugh-O-gram photos which would have been taken around 1922 probably the fall since the trees are bare yet no snow is visible. The photos look like they've been inscribed with a date April 1922. Seems kind of odd to be playing on what's essentially a tomb, yet I've seen photos of weddings being held on the tomb itself which is at the foot of the plaque. I'm still not sure who is sitting on the lion which  is to the left of the memorial. My guess is Red Lyon. 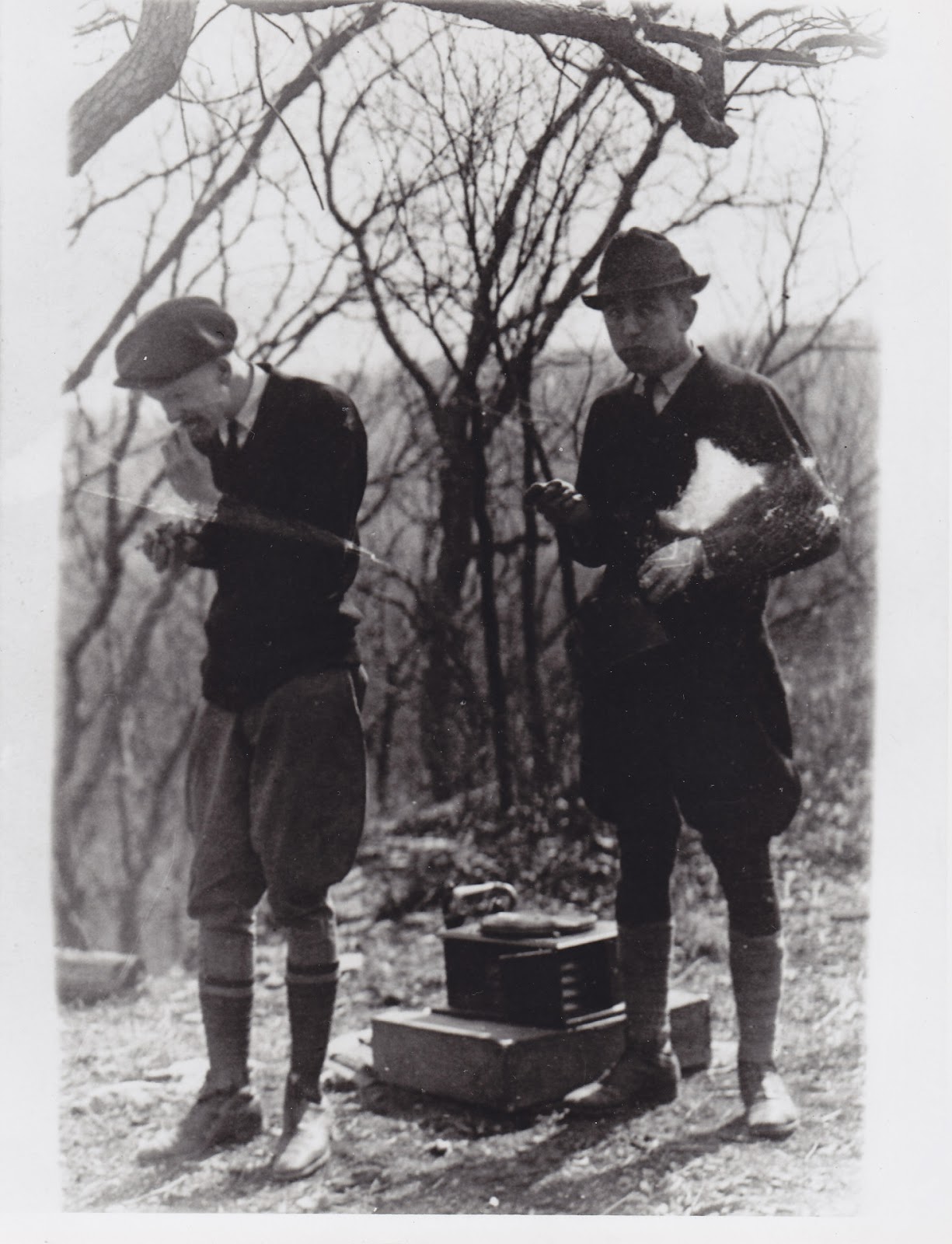 Here's Walt, I'm not sure if this is at the memorial, seems like it could be. 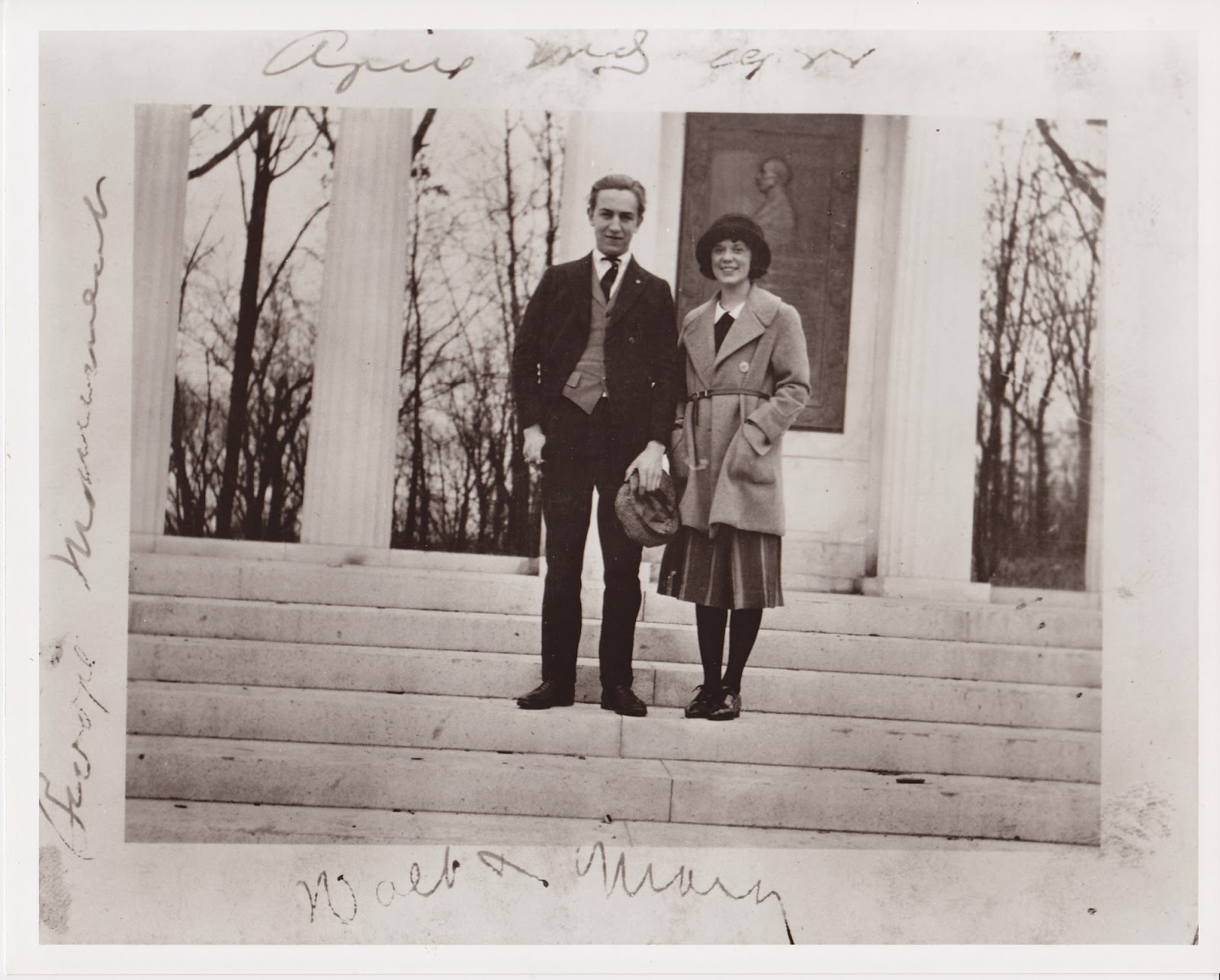 My favorite photo with Walt and Mary? (unknown) on the forth step from the top in front of the plaque. 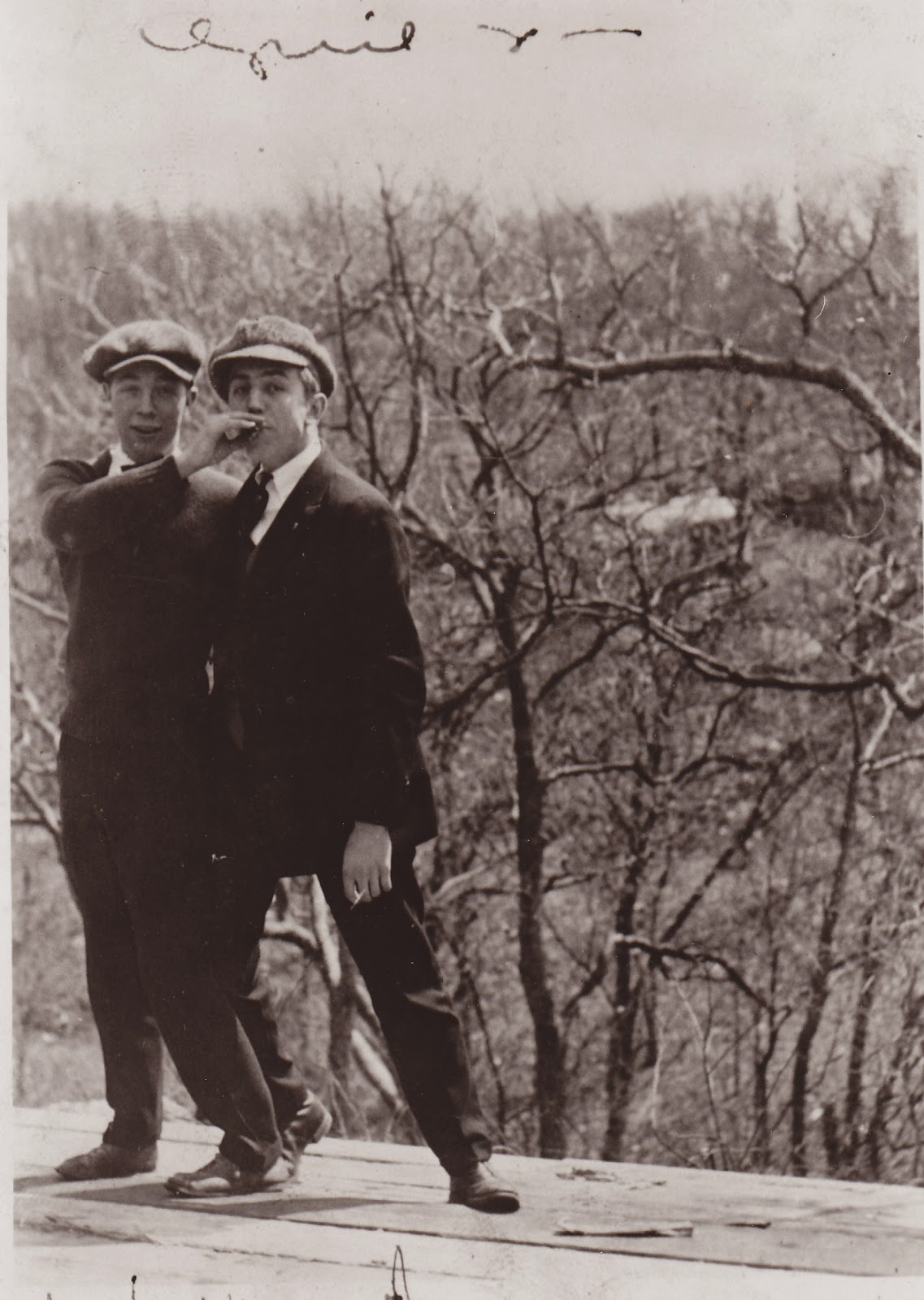 Walt with friend  up high, possibly somewhere near the memorial which I should add is on a hill overlooking the Swope Park Zoo. 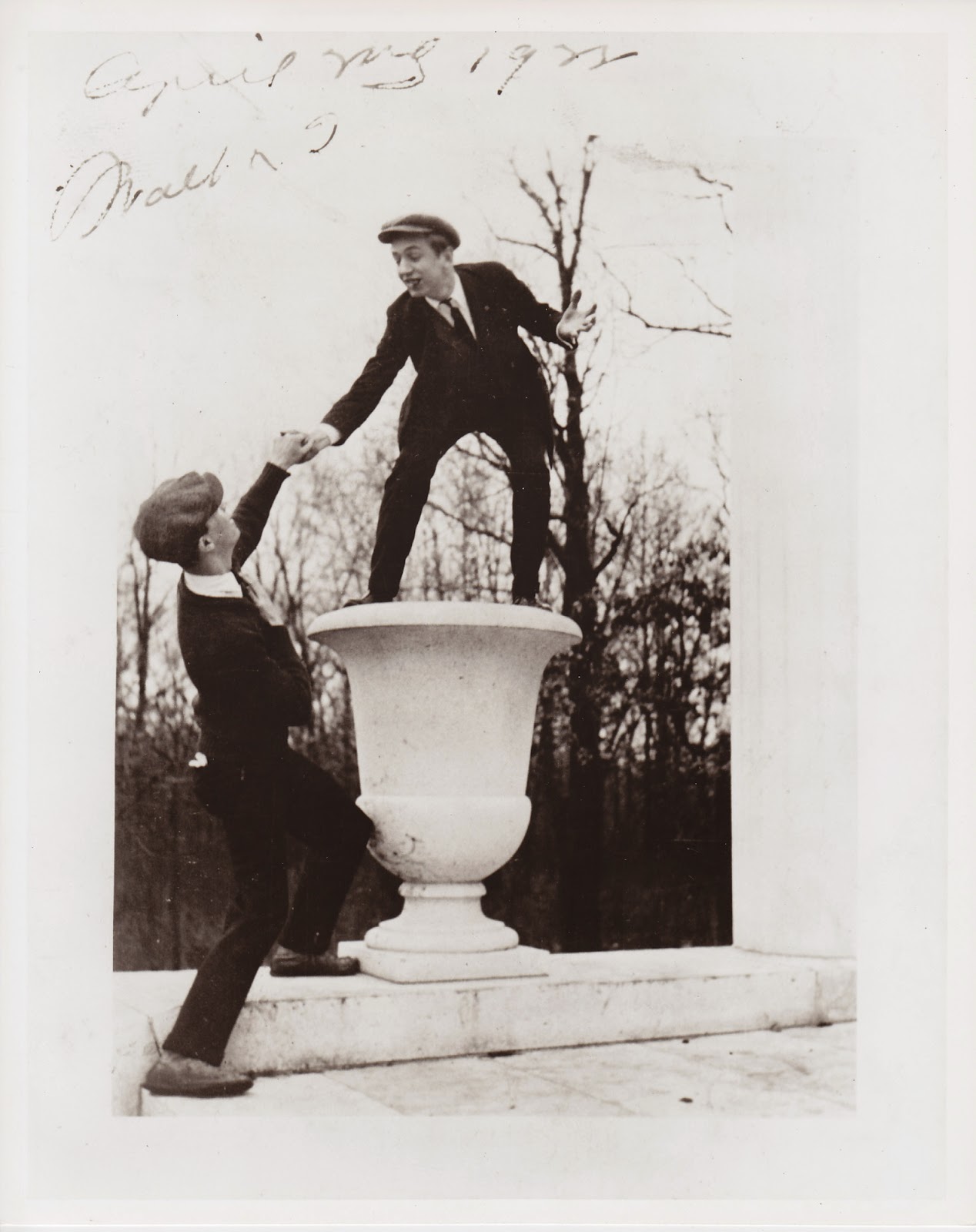 Walt stands on the left side urn.

Looking at some of the photos I found on Google it's easy to imagine, Walt, Red Lyon, Ub Iwerks, Hugh Harman and Rudolph Ising playing and posing around the place on a long forgotten afternoon before any of them were ever known to the world. 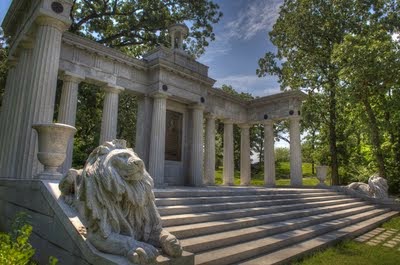 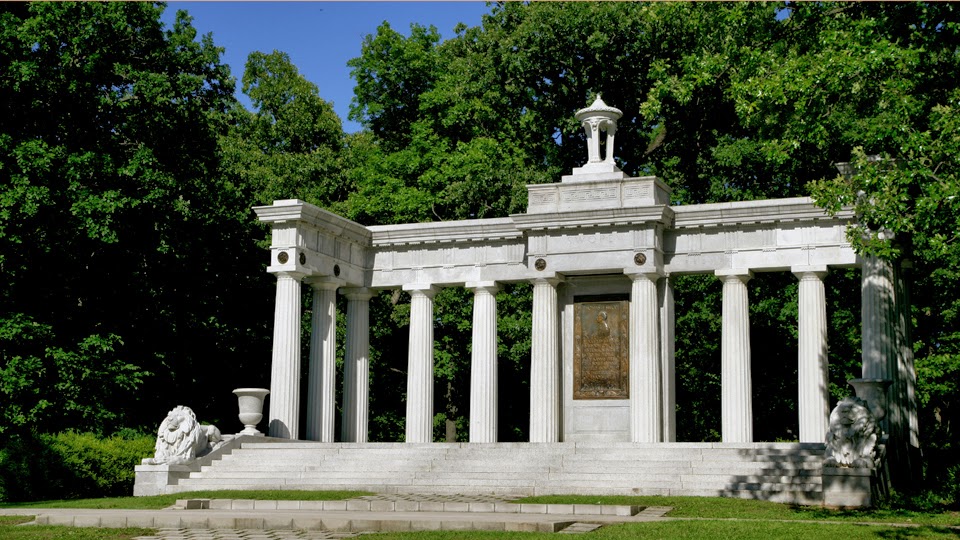 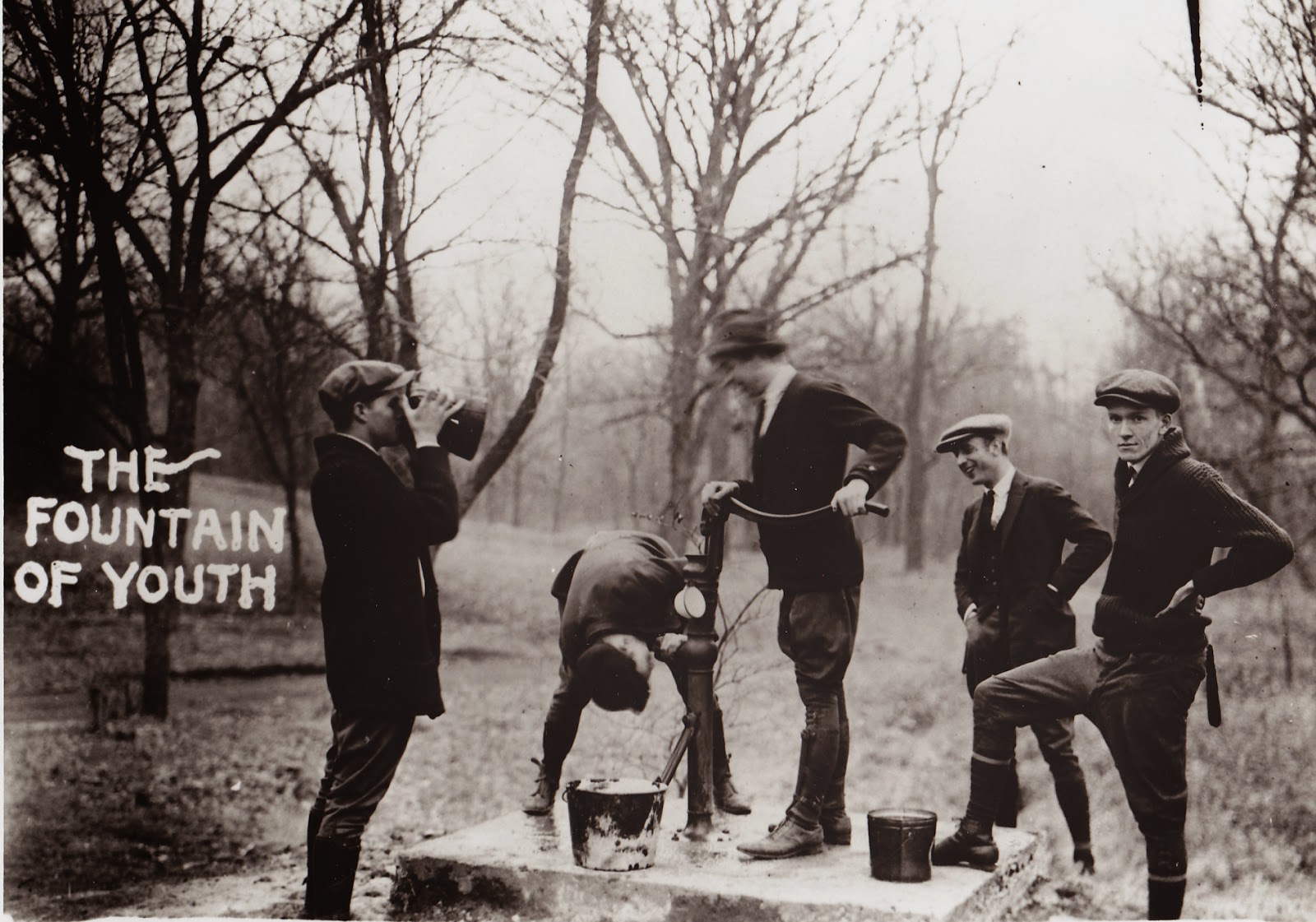 THE FOUNTAIN OF YOUTH, now this is utter speculation but could the photo below be the location? The slope of the ground behind the boys could be a clue, there is also a trail visible behind them which can be seen in the modern day photo. There are trees nearby as in the modern photo, obviously 90 years of history would have seen them grow.

It's possible, the modern day photo would have been taken from the right side of the FOUNTAIN OF YOUTH photo. Fun to imagine.