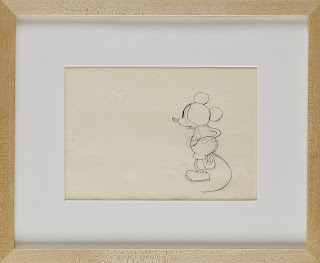 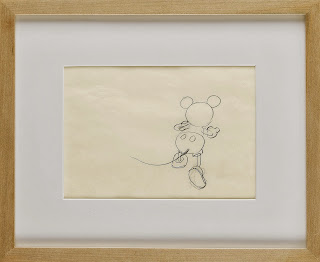 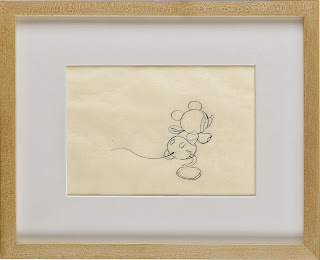 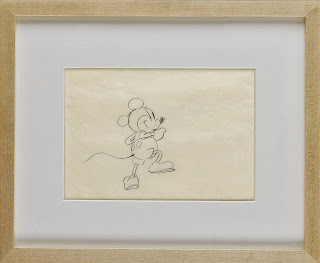 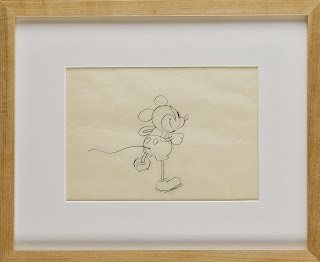 Walt Disney once said, "That it all started with a mouse", while the studio actually started with the Alice Comedies it was very true in what Walt and the studio became. For Walt, it ushered in more money than he ever dreamed which gave him the ability to expand the art and language of animation culminating with the classic features. His dogged determination to hold onto Mickey, something all us creative types could learn from, gave him that rare freedom to control his destiny and take Mickey beyond movies and into TV and theme parks.

But Walt's words have even more meaning when taken into context with where we are today. While I believe that eventually somebody would have done something with animation, it may have taken decades had it not been for Mickey and for all intents and purposes may have ended up relegated solely to art. More astonishing to consider is how through Mickey, Walt changed the entertainment landscape and how people view pop culture.  Not only that, since 1928 millions have grown up with childhood memories of Mickey and other Disney films, remembering fondly the first films their parents took them to see. Everything since 1928 owes some debt to Walt's belief in a little mouse.

So in honor of "the mouse that roared"enjoy these sequential drawings from his first official cartoon STEAMBOAT WILLIE.

Posted by Mark Sonntag at 12:26 PM No comments: