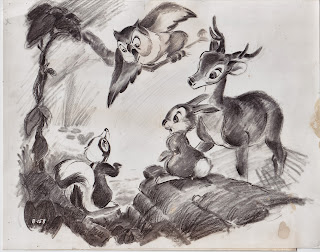 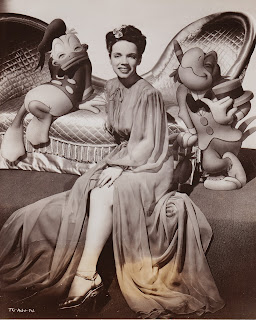 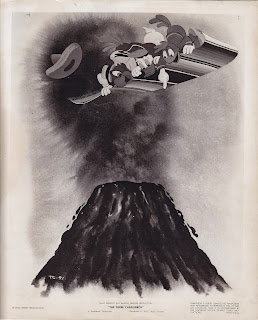 The Walt Disney Company celebrated it's 90th anniversary last Wednesday. The company is a far cry from what it was on October 16, 1923 and indeed anytime under Walt and Roy's control. While I am a Star Wars fan and grew up on Marvel comics, and am a stockholder I feel something of Walt has been lost. Even the classics which he made no longer carry his name on the repackaging. That's marketing I guess.

Here are a few stills from WALT'S movies Bambi and The Three Caballeros to honor the company's rich legacy.
Posted by Mark Sonntag at 2:22 AM